Some of the city’s attractions include Canada’s Largest Ribfest, Sound of Music Festival, Burlington Art Centre, and Spencer Smith Park, all located near the city’s municipal offices in the downtown core. Additionally, the city attracts hikers, birders and nature lovers due to the Royal Botanical Gardens located on the border with Hamilton, as well as its proximity to a part of the Niagara Escarpment in the north end of the city that includes the Iroquoian section of the Bruce Trail. 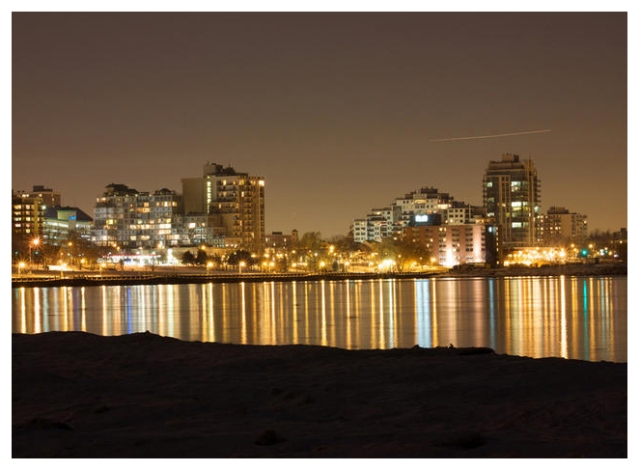 Other area attractions include:

Kerncliff Park, in an abandoned quarry on the boundary with Waterdown, is a naturalized area on the lip of the Niagara Escarpment. The Bruce Trail runs through the park, at many points running along the edge of the cliffs, providing a clear overlook of Burlington, the Burlington Skyway Bridge, Hamilton, and Oakville. On a clear day, one can see the CN Tower in Toronto, approximately 50 kilometres from the park.

The Burlington Art Centre shows various exhibits throughout the year from local to national and houses the largest collection of Canadian ceramics. The Centre’s exhibition spaces, which feature new exhibitions every eight to ten weeks, are fully accessible and are free of charge to visitors.

Burlington offers four indoor and two outdoor pools, four splash pads, nine ice pads, six community centres and nine golf courses. Some of the best hiking in the world can be done in the local sections of the Bruce Trail and the Niagara Escarpment, which is a UNESCO designated World Biosphere Reserve, as well as along the Waterfront Trail that runs along the northern shore of Lake Ontario.

The Brant Street Pier officially opened during the Sound of Music Festival in Spencer Smith Park on Father’s Day weekend, 2013. Thousands of people from Burlington and beyond flocked to the pier to enjoy sunshine and breathtaking views.. The Brant Street Pier is a signature destination and attraction in Spencer Smith Park at The Waterfront at Downtown Burlington. The pier extends 137 metres over Lake Ontario and provides breathtaking views of the lake and Burlington’s shoreline.